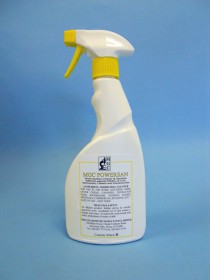 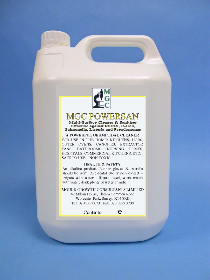 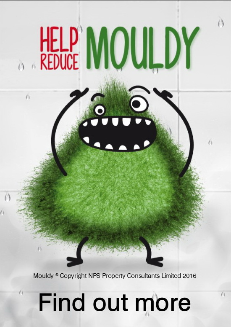 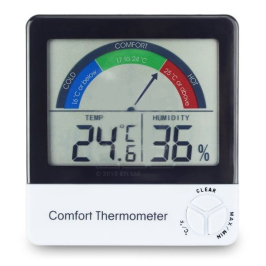 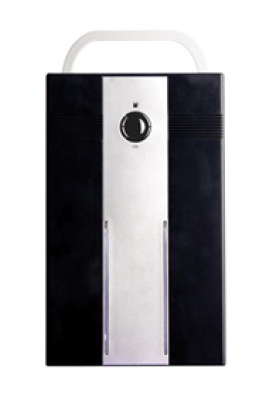 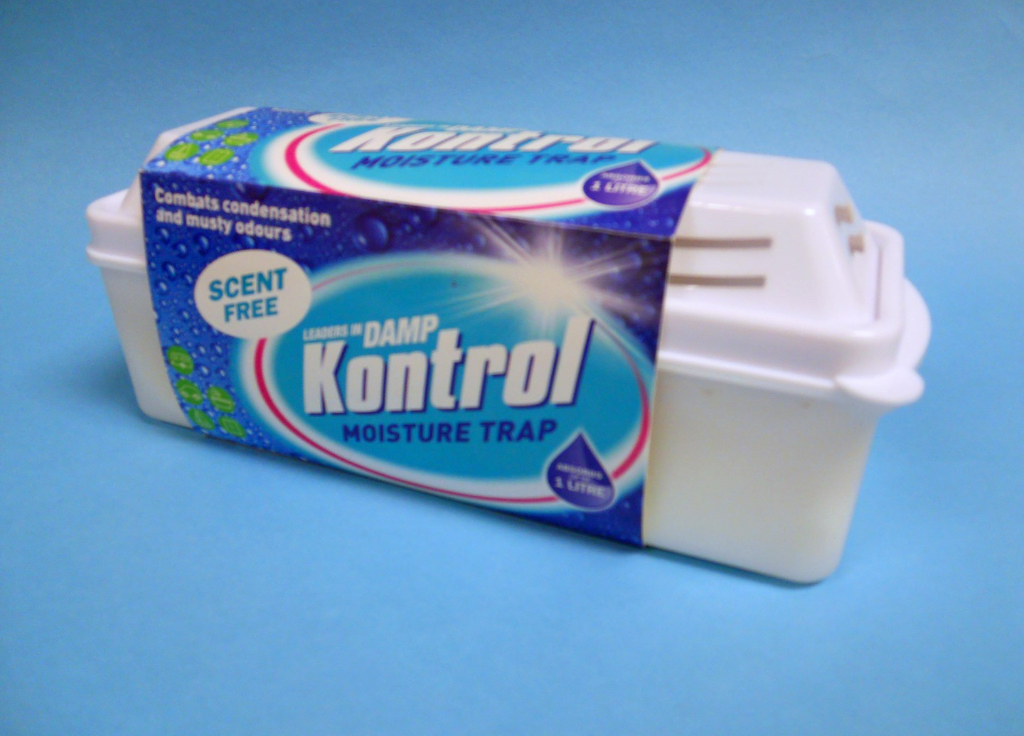 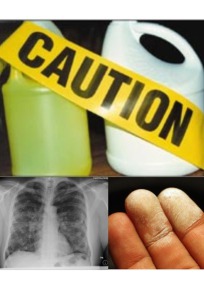 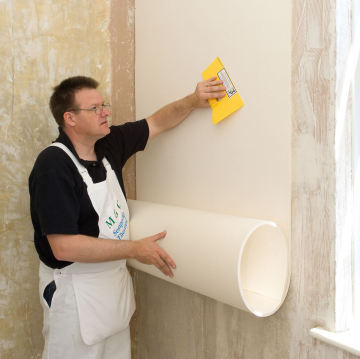 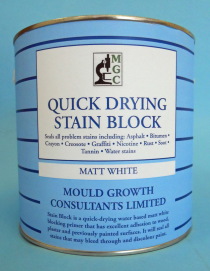 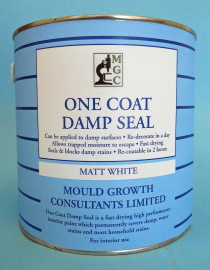 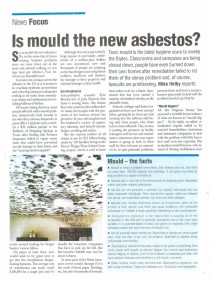 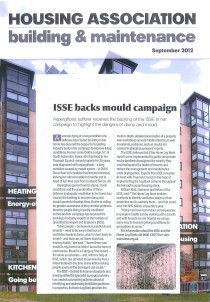 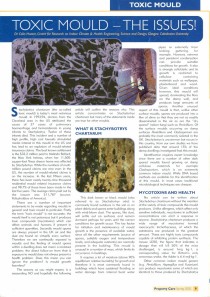 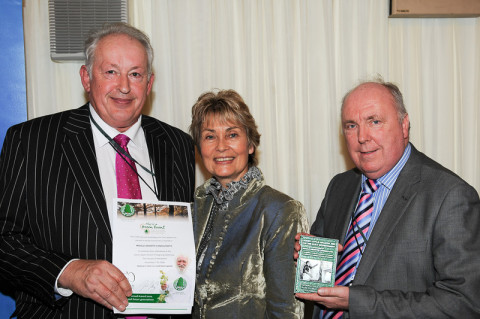 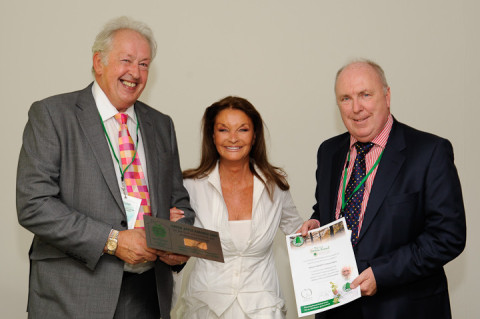 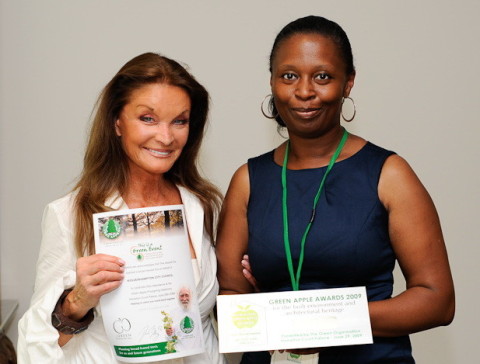 Mould Growth Consultants are one of the major prize-winners in the International Green Apple Awards 2009 for the Built Environment and Architectural Heritage.

They have been given the Gold Award for their “Hard to Heat” Project, Wolverhampton.

The trophy was presented by star of stage and screen, author and keen environmentalist Kate O’Mara at a very hot and stunning Hampton Court Palace.

The trophies are awarded annually in recognition of building projects that enhance the built environment and/or protect our architectural heritage.

The judges commented: “This project targets many low-income homes of solid wall construction.

“Typically these homes are expensive to heat and hard to insulate as there is no cavity, but a new product, Sempatap Thermal, which is applied like wallpaper, has proven itself time and again in the project.”

The award-winning project will be featured in the next National Treasures guide and they will also be presented with a prestigious Green Plaque later in the year, during a special prizegiving ceremony at the House of Commons.

The Green Apple Awards campaign is run by The Green Organisation, an independent, non-political, non-profit organisation that recognises, rewards and promotes environmental best practice around the world.

National Organiser Roger Wolens commented: “We had hundreds nominations this year, so they did particularly well to triumph 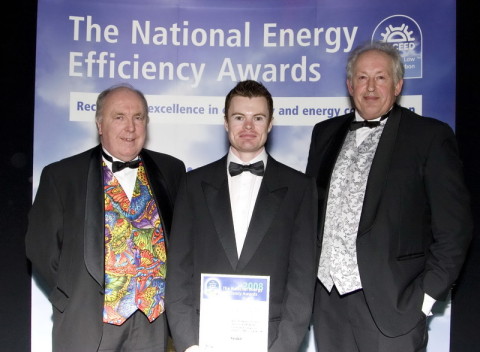 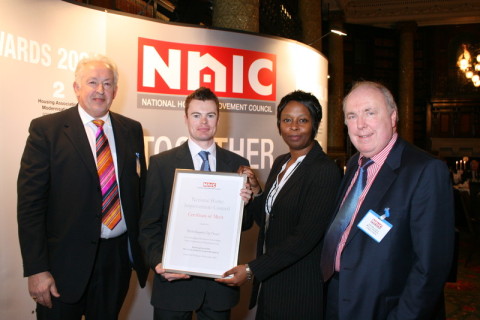 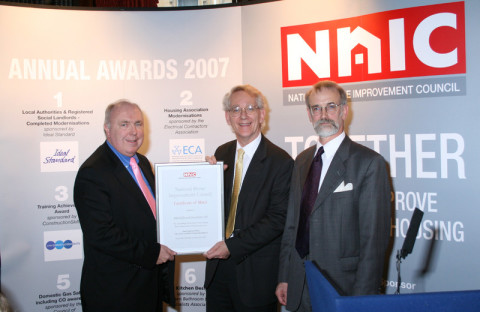